India Kidney Hospital was started in April-2005. The Aim of the Hospital was to give the best quality of treatment for all types of Kidney Diseases. 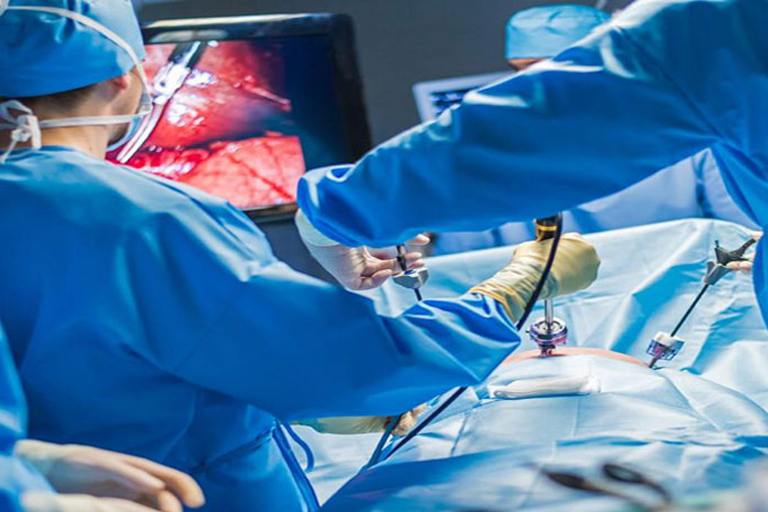 What is a Laparoscopy?

A laparoscopy is a type of surgery that checks for problems in the abdomen or a woman’s reproductive system. Laparoscopic surgery uses a thin tube called a laparoscope. It is inserted into the abdomen through a small incision. An incision is a small a cut made through the skin during surgery. The tube has a camera attached to it. The camera sends images to a video monitor. This allows a surgeon to view the inside of the body without major trauma to the patient.

What is it used for?

For people with abdominal symptoms, laparoscopic surgery may be used to diagnose:

For women, it may be used to diagnose and/or treat:

It may also be used to:

Why do I need a laparoscopy?

You may need a laparoscopy if you: 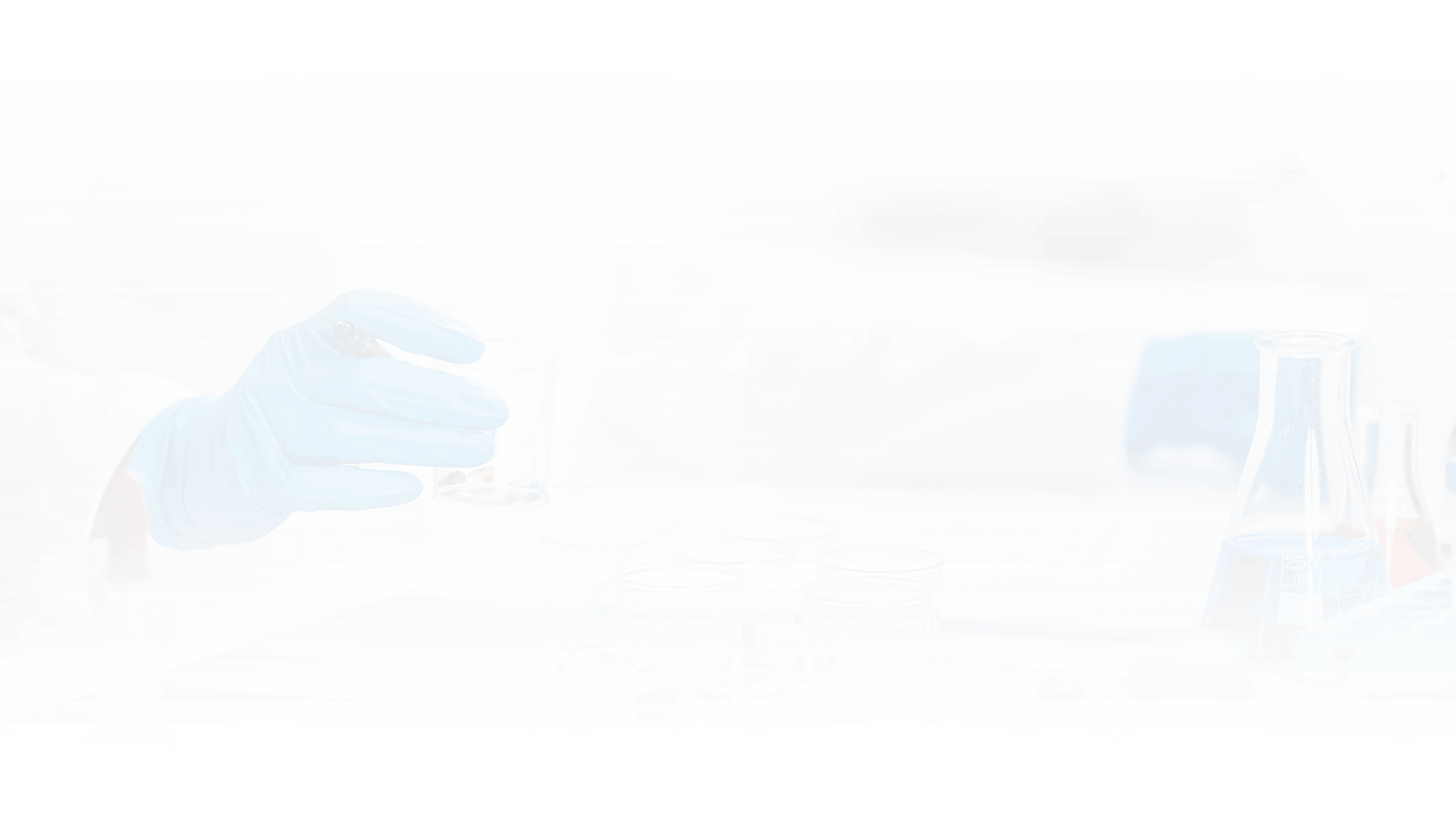